Union Minister of Fisheries, Animal Husbandry and Dairying Parshottam Rupala says India is all set to become the world’s ‘foodgrain bowl’ as the country quickly moves towards organic and climate-friendly farming. In an interview with Rajesh Kumar Thakur, he said the repealed farm laws were in the larger interests of the country’s farmers and that the demand for such laws has started coming in from farmers.

How is the government working for the development of agriculture and the allied fields?
Ours is a dedicated government that works for the farmers under the leadership of PM Narendra Modi. India has taken a series of initiatives to explore agriculture and promote farmers’ welfare ever since Modiji took over as ‘Pradhan Sevak’. The government has linked agricultural production with the income of farmers.

The agriculture department is working towards increasing the farmers’ income along with the agriculture production by strengthening the risk-reducing management. The farmers are now getting the maximum price of their produce. For the first time, soil health cards have been issued. The ‘Krishi Mahotsava’ has become a platform to promote agriculture by introducing new technologies. Over 10.5 crore farmers directly get over Rs 2.16 lakh crore as part of the initiative to facilitate direct benefits to them.

Why were the new farm laws repealed? Were those laws not in the interest of farmers?
The farm laws were 100% in the interests of the country’s farmers. I can discuss this in detail. I will give you examples of benefits of the laws too. We can debate over it as a special subject.

Does India still need such farm laws?
The country needs such laws. Farmers have now started demanding such measures.

Has the soil card scheme been implemented across the country?
Yes, in more than four rounds, on a priority. At present, the country’s 22 crore farmers have been given soil health cards. Around 10,000 soil-testing units are functional where farmers get the soil of their fields tested and are informed which fertilisers should be used for high-yield crops. Farmers now carry bottles of Nano urea to their fields in place of urea sacks. The government is working to reduce the cost agricultural cost through a slew of facilities. The government is also determined to increase the coverage of irrigated farming.

How has India’s dairy sector performed?
India is the largest milk-producing country contributing 23% of the global milk production. One of the ways we have improved the dairy sector is by encouraging the indigenous cow conservation and protection through the Rashtriya Gokul Mission. The breeding capacity of the bovine cattle, including cows, is being increased and we are working to increase milking capacity of the cow on the individual level. The country’s livestock is being vaccinated against diseases. To date, a fund of Rs 13,000 crore has been allotted and with the help of state governments, a drive is being conducted to vaccinate the livestock.

Is India becoming ‘aatmanirbhar’ in agriculture and allied sectors?
India is becoming the foodgrain bowl, besides being self-reliant in allied sectors such as dairying and fisheries. This is happening especially in the organic food production because India has vast natural resources. We have indigenous cows. 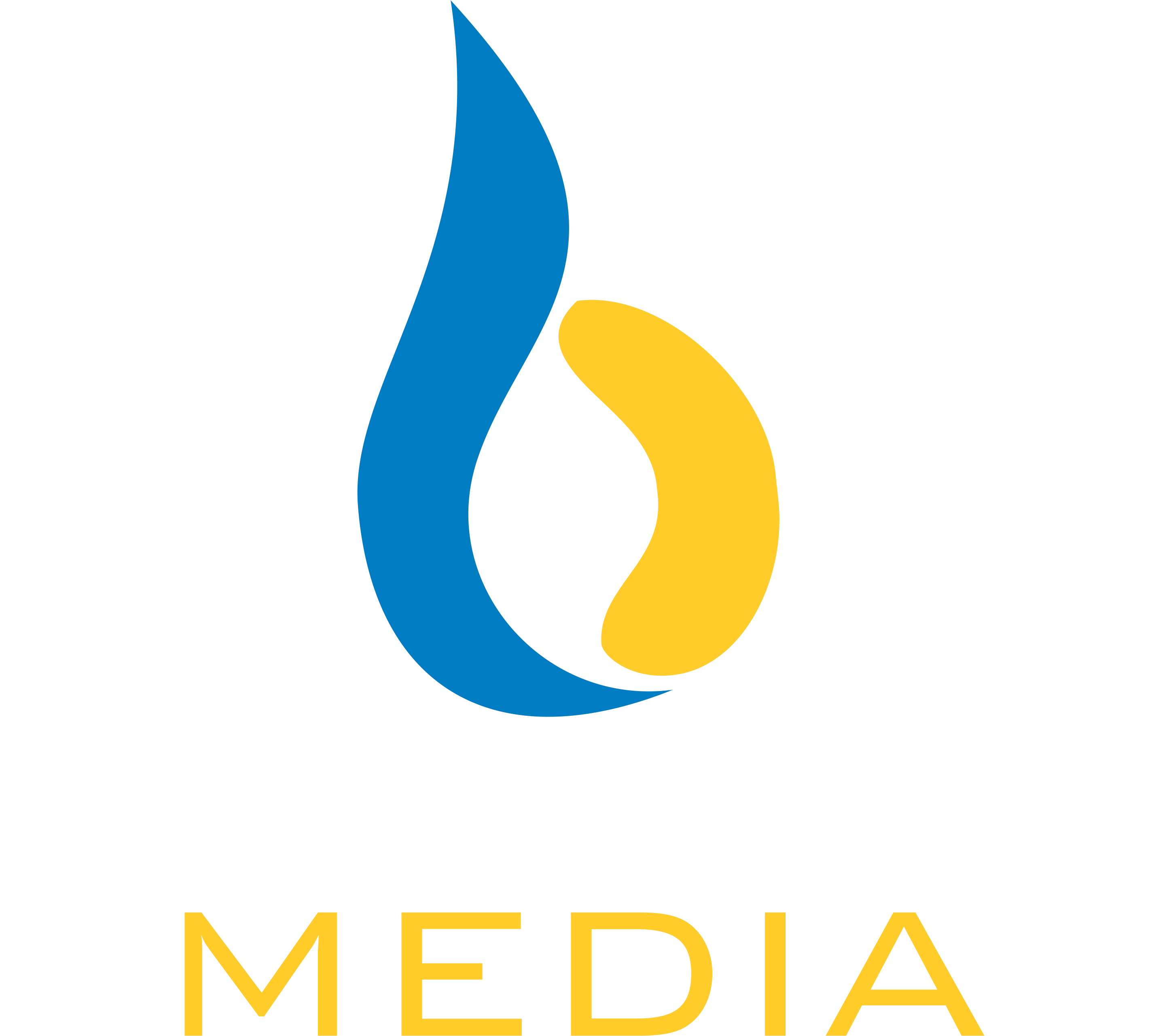